Pine tar for baseball is illegal, depending on who is using it. A baseball player can be booted from the mound if he/she is caught using it. But first, let’s explain why pine tar. 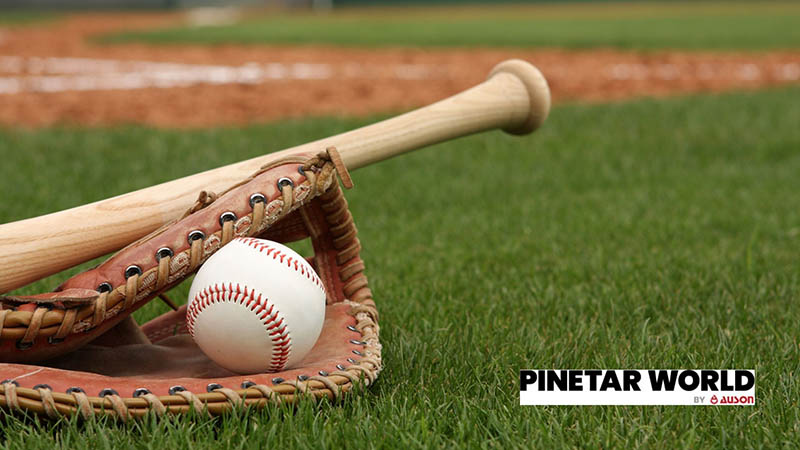 Pine Tar for Baseball as a Tacky Substance

This substance is natural wood protection. Traditionally, it was utilized as a sealant for maritime purposes. However, you can purchase products made of pine tar. Some soaps, shampoos, and other skin-condition treatments contain this substance.

Why Is It Illegal in Baseball?

Pine tar is sticky. If you are not sure how sticky it is, imagine touching a tree sap. You have a general idea of how sticky this product is. Wooden bats are slippery. The league allows players to add pine tar to the bat but not to the entire bat. It only permits adding up to 18 inches.

Pine tar, per se, can aid in grip. In other words, it allows baseball players to have a better grip on the bat. Pitchers, on the other hand, aren’t allowed to use pine tar. They can’t apply any foreign substance to the ball. It means that pine tar is a no-no. Players caught violating this rule will be ejected from the game. They may also be suspended.

Remember what happened to Pineda during his game against the Red Sox? During that game, it was obvious that he used pine tar on his throwing hand and the back of his glove hand. At that time, Pineda wasn’t suspended or ejected from the game. Other players said that every player uses pine tar so it’s not really a big deal for them if Pineda used it.

However, two weeks after the game, the same player was caught cheating again. It was insulting to the part of the league and the fans. Because of that second time he cheated, he was immediately ejected from the game. As he applied a foreign substance to his hand and glove hand, he obviously violated the MLB rule.

But Pineda isn’t the only baseball player who violated the said rule. Many players have already faced suspension and paid fines because they used pine tar on their gloves. Some of them were suspended for various games.

Is Pine Tar Any Good?

Pine tar has proven to be effective in baseball as it can provide the batter with a better grip. But that’s not the only use of pine tar. This product is common in Scandinavia. It has been used for maritime purposes and wood surfaces. Many people who own a house with a wood facade are using it to protect the surfaces from warping, drying out, or cracking. Pine tar is an effective protective substance that can resist wear and tear. This wood preservative can be applied on the hardwood floor, patio, and other wood surfaces. With its protective elements, pine tar keeps the wood surface last longer.

Here at Pine Tar World, we don’t sell pine tar for baseball purposes. Rather, we sell it as wood protection. To know more about its benefits, give us a call at (818) 308-8430.

Be the first to start a conversation